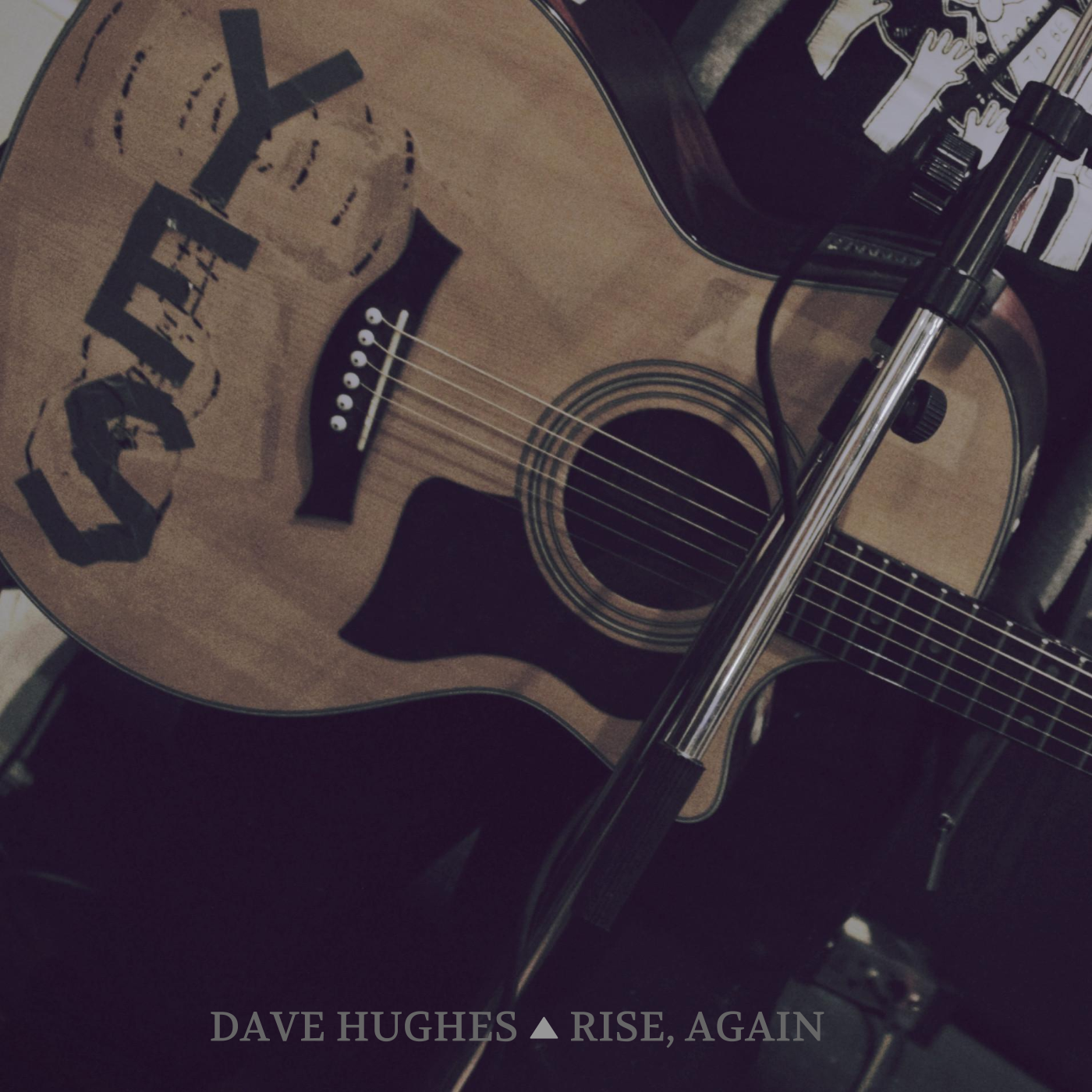 Featuring 10 folk-rock songs including the singles "Rise, Again", "Freedom of Something" and "Bleecker St". Rise Again is 70% political and 80% biographical, with subjects covered such as the Scottish Independence referendum, freedom of speech, mental health and not being the greatest secret agent. 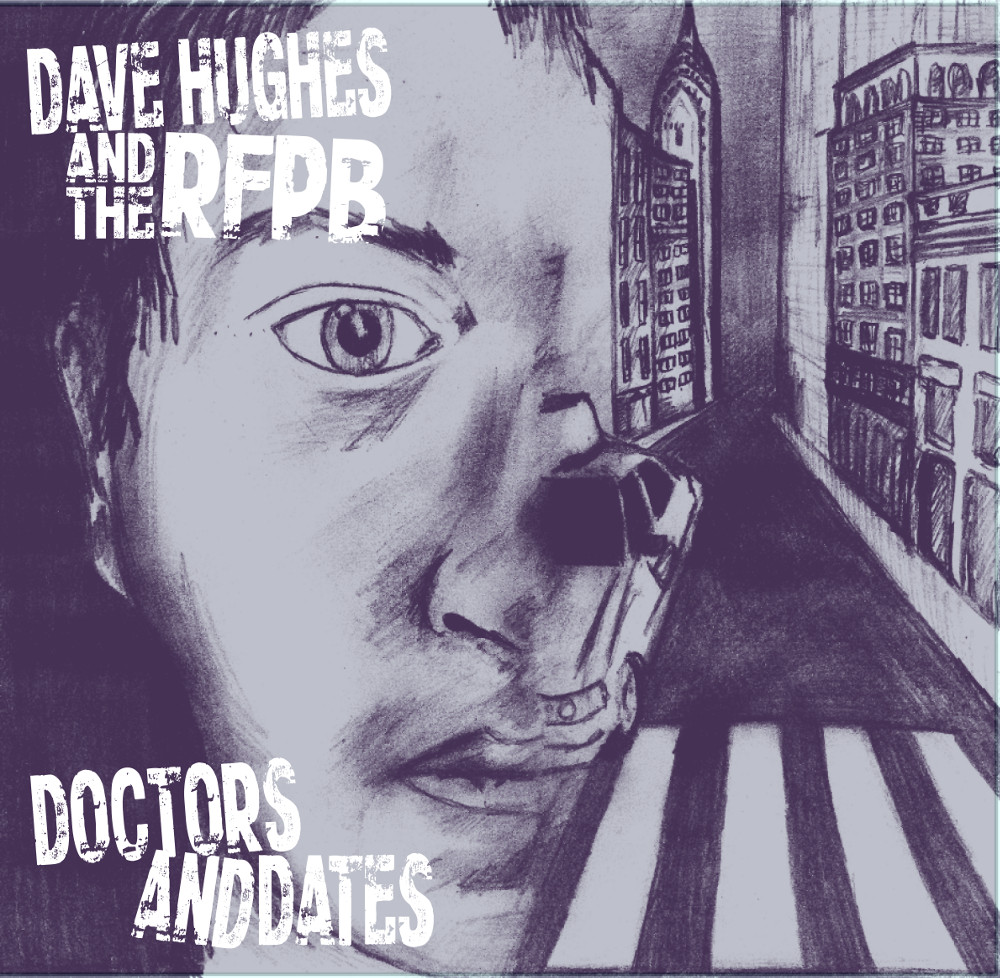 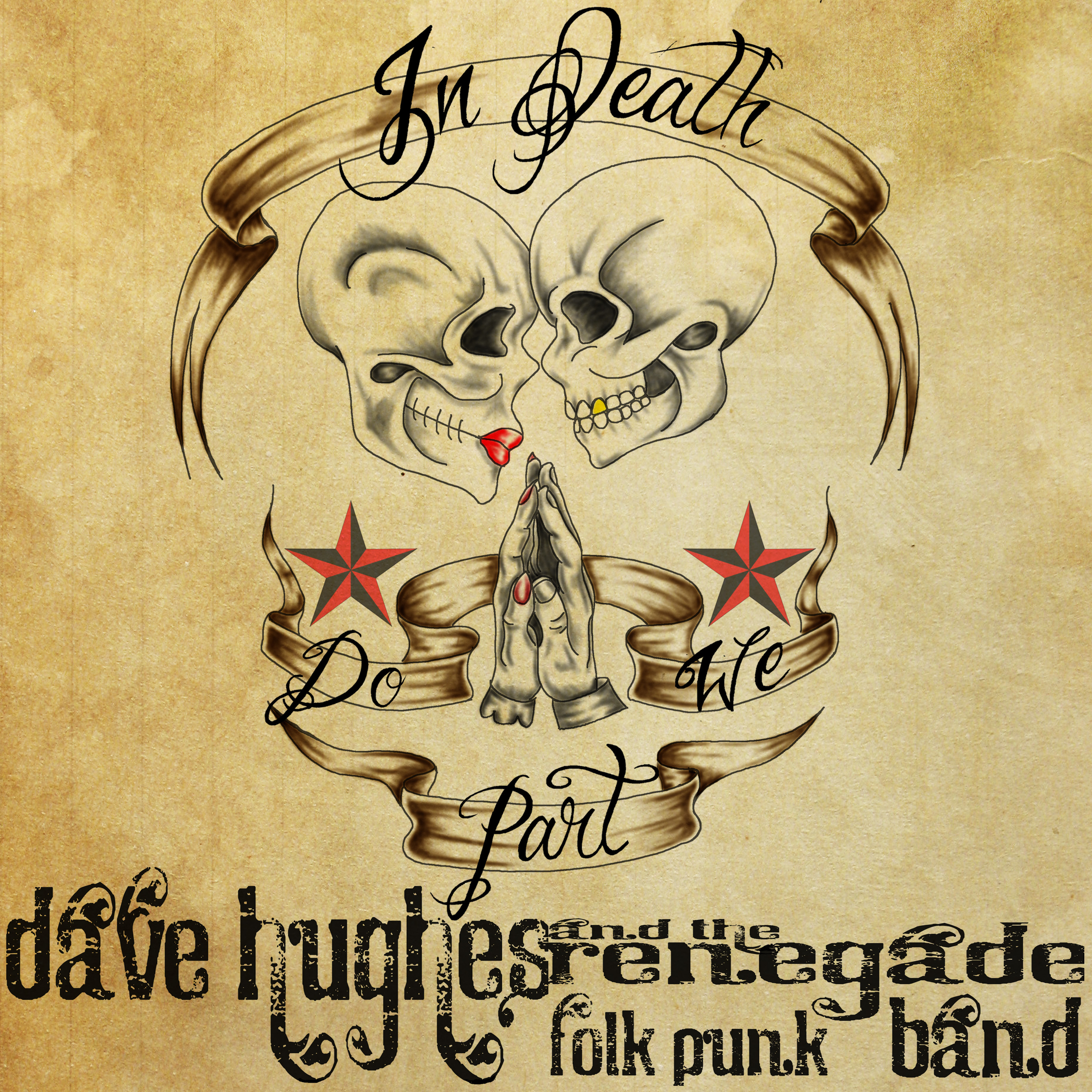 Featuring 12 brand new recordings of Renegade Folk Punk Band goodness, including the single As You Are (featuring Chris T-T) and live favourites such as The Replacement, Backwards We Play and Tacitus.

Head over to the bandcamp page to purchase music in digital formats! MP3, Ogg, Flac, and WAV!
Shopping Cart
Number of items:
Pay for Items: