Where to start with describing how awesome the last week and a half has been? From the quiet start in Aberdeen, to an utterly awesome Glasgow gig, and ending playing a show at The Old Queen’s Head in Islington with Frank Turner, Beans on Toast, Mark McCabe, and many, many more at Lexapalooza, it’s been a hell of a ride.

This is even without mentioning playing a gig with one of my favourite bands ever, ONSIND, in Lancaster, and hearing Boucher and Bennett play every night. We had a good batting average of 7 out of 8 gigs being good, and the other being a bit meh. Although, that said, the people who came to see us said they had a ball at that one too.

There are many people to thank for helping us out on the road. If you put us on, put us up, came out to see us, bought CD’s and merch, or just helped us organise it, consider us very grateful. I’d personally like to thank my band for making the trip all the way to London with me for the Lexapalooza gig. From looking at the pictures, and hopefully the videos when they appear, I’d say we finally looked like a real band.

Some photographs taken by Adam Boucher: 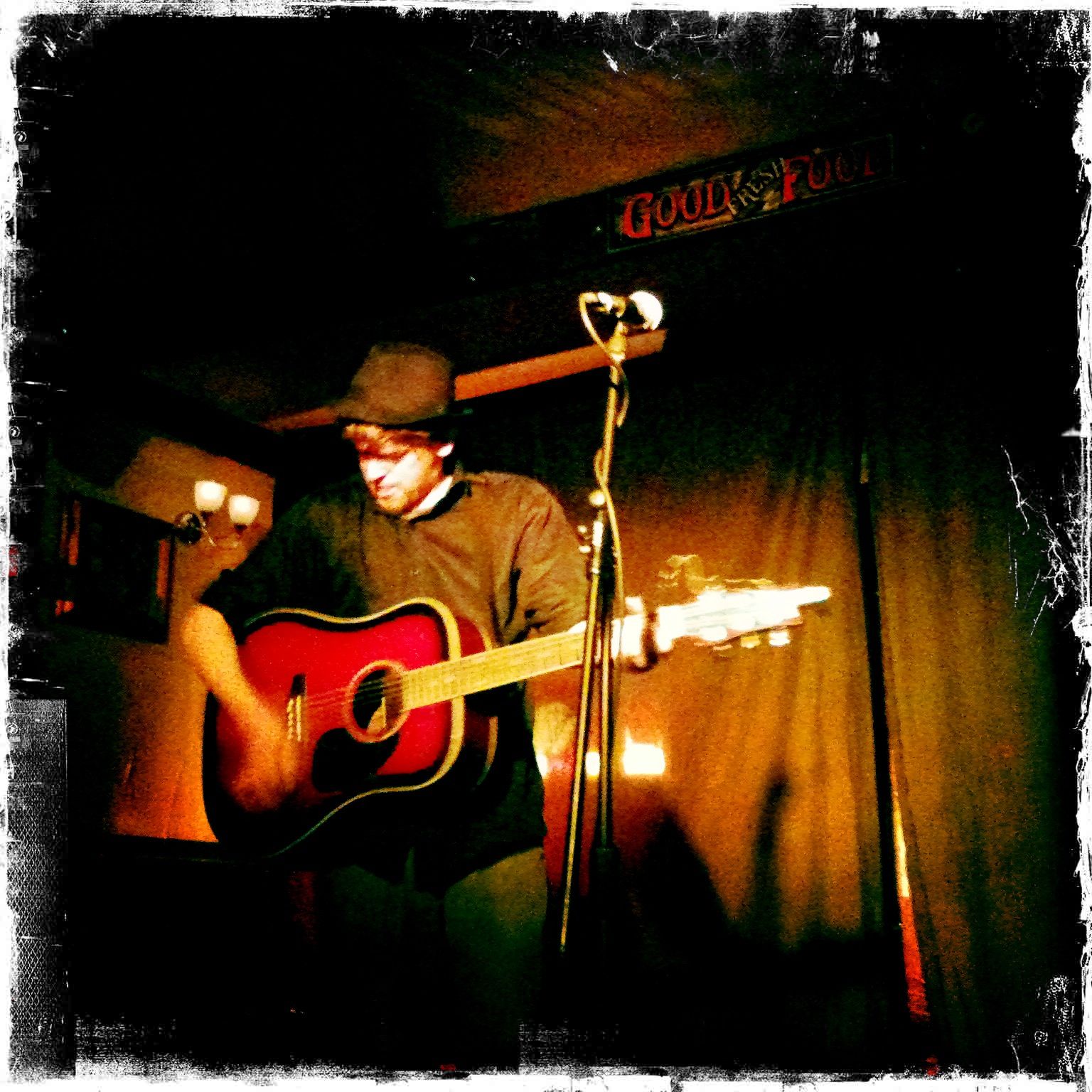 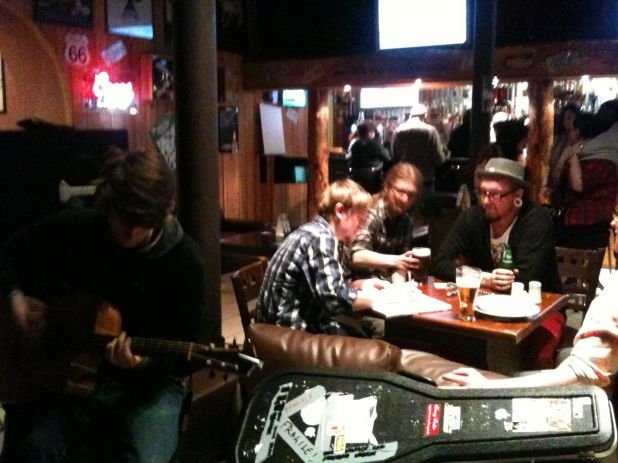 Some photographs from Lexpalooza by Alison Garrett.

It’s all quiet now till the Beans on Toast Scottish dates I’m doing, details on the gigs page now!