"With shades of The Pogues, the La's and Springsteen, they are clearly doing plenty right" - Kerrang

With his musical cohorts, stomped his way through an Irish folk flavoured set of post punk songs that would surely have won the approval of Joe Strummer", - Bluesbunny

"If Gaslight Anthem got in a fight with Against Me! at a folk festival" - Wesley Shearer, Scotscribbler

"songs that are too melodic to be the traditional, if not literal definition of punk, but too ramshackle for the folk circuit." - Lisa-Marie Ferla, Last Years Girl/Artsdesk/Scottish Herald.

For the last ten years, Dave Hughes has been a visible presence in the UK DIY folk scene and has carved out a niche for himself in honest songwriting that would sit on the shelf next to The Levellers, Bob Dylan, Bruce Springsteen, and the Clash.

He has released five records, including "Despite the Blackout" which found its way to the top of the Amazon UK Folk Charts on release in 2010. His 2013 release, In Death Do We Part?, featured the single "As You Are" which went viral on Youtube, gaining 5000 views in two days.

Over the years, Dave Hughes has shared stages with many influential acts such as Frank Turner, The Wonder Stuff, The Indelicates, and Mischief Brew. His yearly touring schedule has seen him play all over the UK, The Netherlands, Germany and the East Coast of the USA. As well as playing world famous venus such as The Barrowlands, King Tuts, and Rockwood Music Hall (NYC), he has played festivals such as 2000 Trees, Rebellion, and Guilfest. 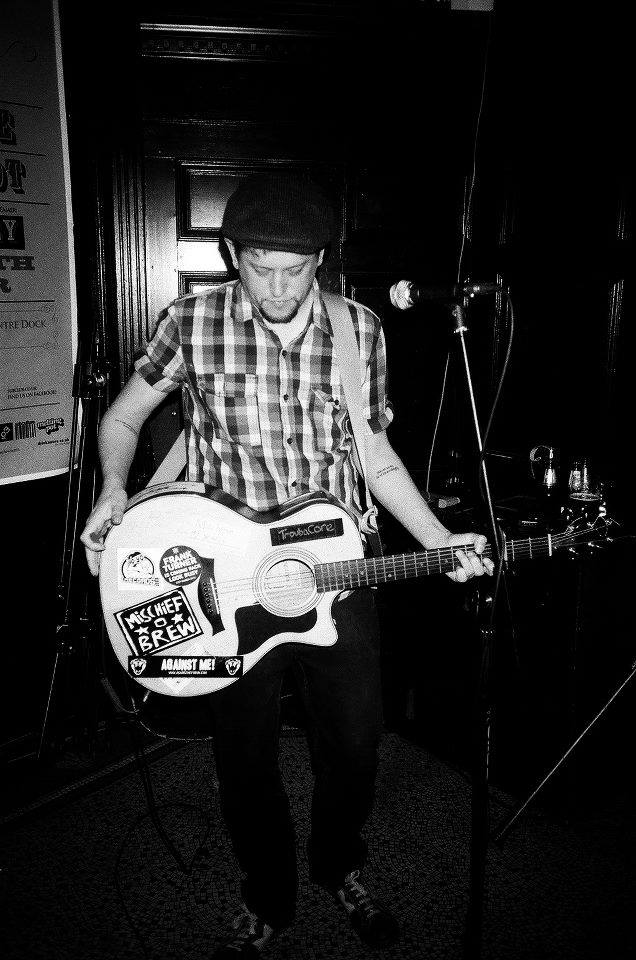 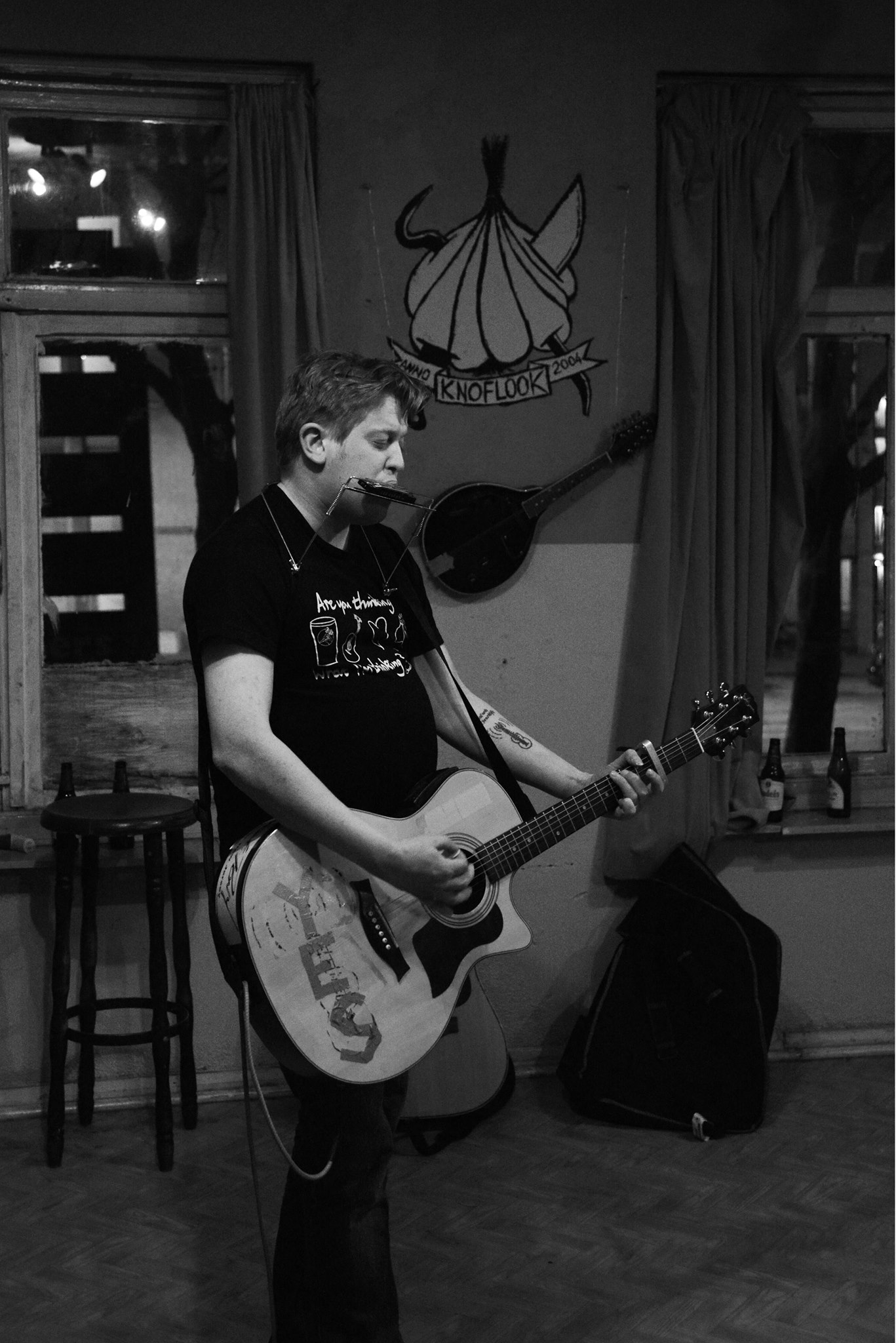